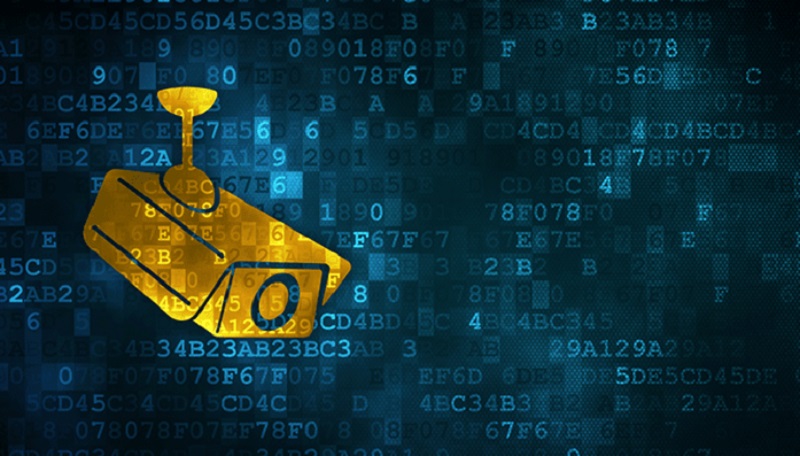 The increasing number of reports citing online security breaches is a never-ending task that cybersecurity experts have to deal with day in and day out. On top of it, the failure of companies to adopt preventive measures and preparatory suggestions is a bigger blow to all the attempts of reducing the hacking risk. These are also the major reasons that create problems like dvr hacked, password breaching, malware spread, and successful phishing attacks.

The only way to protect your assets while on the internet is by adopting virtual security techniques to reduce software vulnerabilities.

Software vulnerabilities are bugs/loopholes in software codes. These loopholes can catch malware and viruses easily. So, if discovered by unethical hackers, the security layers of the IoT devices fall short in protecting the network. You must, therefore, find out ways to discover software bugs before unethical hackers discover them. 3 best methods to reduce hacking attempts due to bugs are given below.

Use network scanning tools to find out if any software in your system contains bugs. You must also use cloud testing services these days since all the data is backed-up in the cloud. Scanning will keep your system less buggy.

Every single application, including safety apps like firewall and antivirus, are software. Thus, they can backfire and attract attackers instead of fending them off, if not debugged. The best way to keep them as bug-free as possible is by installing as many software updates as the software developers release from time to time.

One interesting thing about the web is that not all hackers on the internet are bad. There are ethical/white hat hackers that work for companies to help uncover vulnerabilities, but with the aim of fixing them and not exploiting them. They have the same skill set as that of unethical hackers, but they put it to better use.

You can run a bug bounty program or hire cybersecurity contractors to run the bounty program on your behalf. Ethical hackers invited to be a part of the bounty program are made to enter a contract that limits them from copying user data and sharing any kind of detail with a third party. Once everything is contractually sealed, ethical hackers are allowed to view the software you use and run scans in order to find bugs. If a hacker is able to locate a bug that hasn’t been found earlier, you are liable to pay a bounty and recognition in return.

What To Know Before Choosing A Domain Name

How to play AVI video files on Mac OS?

How to Read Someone Else’s Text Messages Without Their Phone

Amazon and the Affiliate Marketing Options It Has